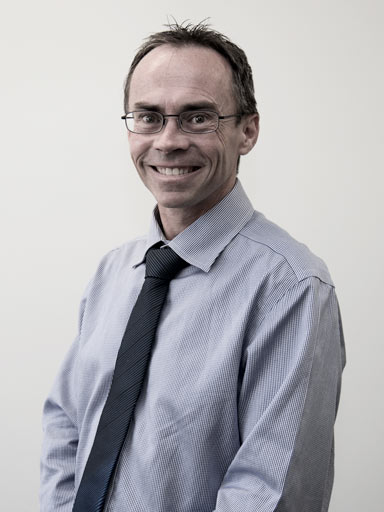 Nick is the second of the Registered Conveyancers whom also qualified from TAFE in 1993.

He started in 1987 at the Lands Titles Office where his roles included amongst other things the role of Senior Registration Officer, Team Leader of Registration and Examiner of all Conveyancing documentation.

Nick left the Lands Titles Office in 2008 to join his good mate Scott at 1836 Conveyancing.

Nick has developed a range of knowledge and skills in all aspects of Conveyancing, including residential, commercial, matrimonial and Torrens and community title division.