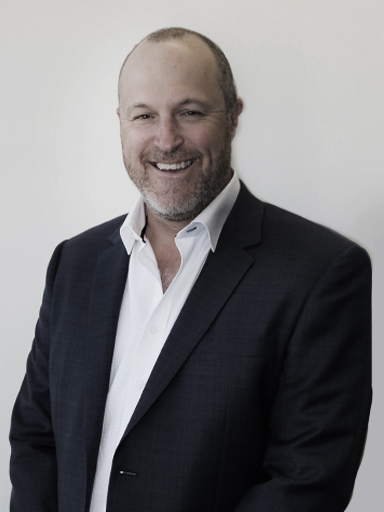 A Registered Conveyancer from who graduated from Panorama TAFE in 1993, Scott commenced his career at the Lands Titles Office in 1988.

His employment at the Lands Titles Office included amongst other things the role of Examiner of all Conveyancing documentation.

After graduating from TAFE in 1993 he joined Lempriere Abbott McLeod with the determination to become one of the top conveyancers in South Australia.

After 5 years with Lempriere Abbott McLeod and having built their Conveyancing section considerably he decided to "spread his wings".

Scott has developed a range of knowledge and skills in all aspects of Conveyancing, including residential, commercial, business, matrimonial, Torrens and Community Title Division, private contracts, commercial leases, private mortgages and associated documentation for all types of clients including mums and dads, and small to large businesses.